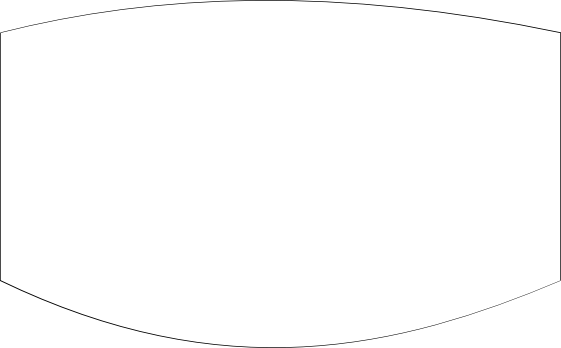 The moon that makes the tide to swell,
Or else, in search of fuel for his fires,
The sun draws heavenward the ocean wave; -
Whatever the cause that may control the main
I leave to others; let the gods for me
lock in their breasts the secrets of the world.
Those who keep watch beside the western shore
Have moved their standards home;

These are extracts from Lucan's epic poem 'Pharsalia' or 'De Bello Civili' ( 'On the Civil War' as the title is now preferentially known) circa AD61. The first perhaps would be good as a reading on the miracles in life (nature's wonders) and the latter lines could be alluded to as a metaphor for the souls of the dead in the place where the sun sets in the west - "have put their standards home". (although this is not the intended meaning of this piece of the poem but could be a nice metaphor.